In 2015 two companies from Sweden joined KRAV to present their organic produce  at the Natural & Organic Products Asia, NOPA. In 2016 the interest was at record high as twelve companies participated at the fair where producers and buyers from all over the world meet. For the second year Krav had its own pavilion at the fair that took place in Hong Kong  from 31 August 31 to 2 September. 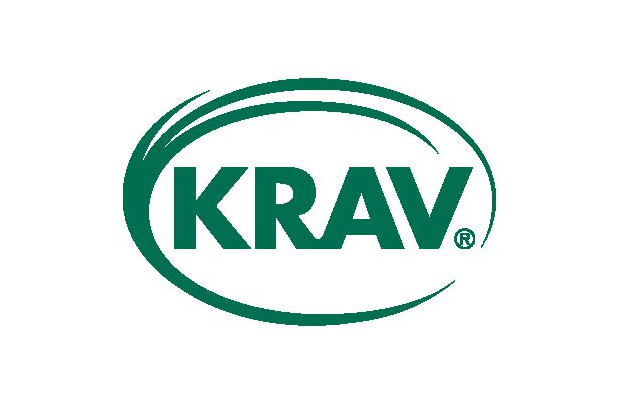 The market for organic produce is growing fast, even outside Sweden. In Asia’s most populous regions there are hundreds of millions of people belonging to a well-educated middle class, who choose food carefully. Last year, Krav and two participating companies made a pilot test to exhibit at NOPA. The experiment was a success.

“The fact that so many companies want to be in our pavilion this year, I think is due to the rapidly increasing interest in exports in the Swedish food industry. In addition, we noticed last year that China is very interested in organic produce and we wanted that more companies would get the chance to meet the Asian market, says Johan Cejie, sales manager at Krav.

Kenneth and Eva Bendroth company owns Munkagrodden, one of the companies exhibiting in the pavilion at KRAV NOPA. The company produces fresh KRAV-labelled sprouts:

“At first we were worried that the logistics would not work, but we got help in finding a cold chain which takes the sprouts to Hong Kong in a day. Thus, we can reach a market of 10 million people, and get a better selling price. It is interesting and challenging, and definitely worth a try,” says Kenneth Bendroth on Munkagrodden.