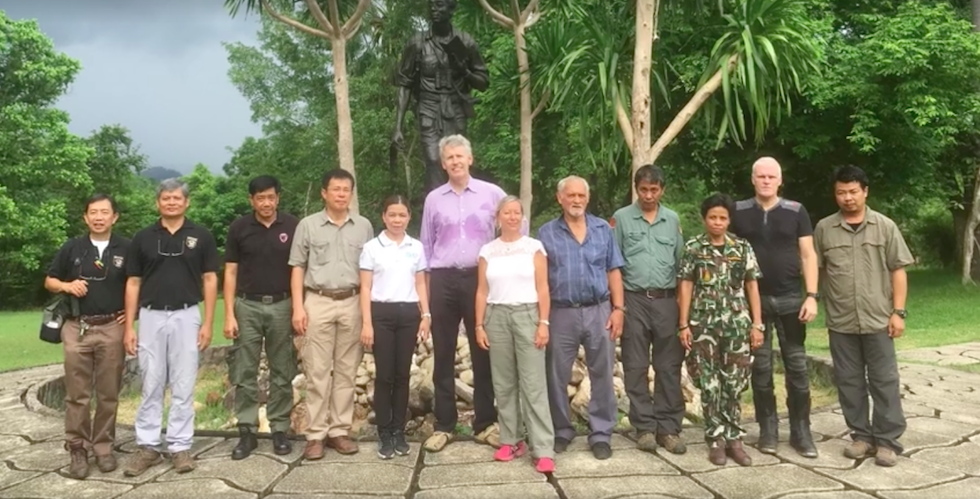 The project has consisted of know-how transfer, better sustainability and involvement of many groups living in the area. The concept of the project has since been copied in other regions and areas.

During the visit the delegation got to meet some of the people who started the project and also the ones carrying on today. 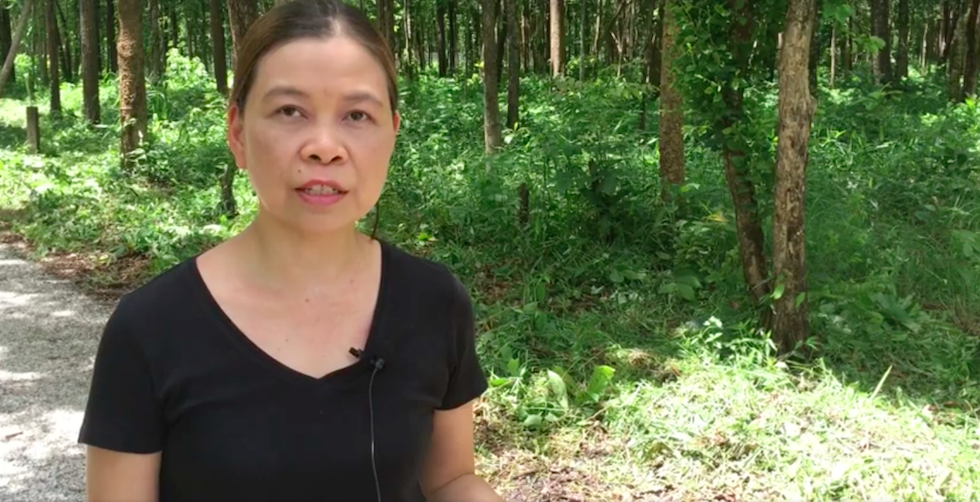 The ambassador was accompanied by Michael Andersen and Palle Havmøller, who have both worked closely with the project. 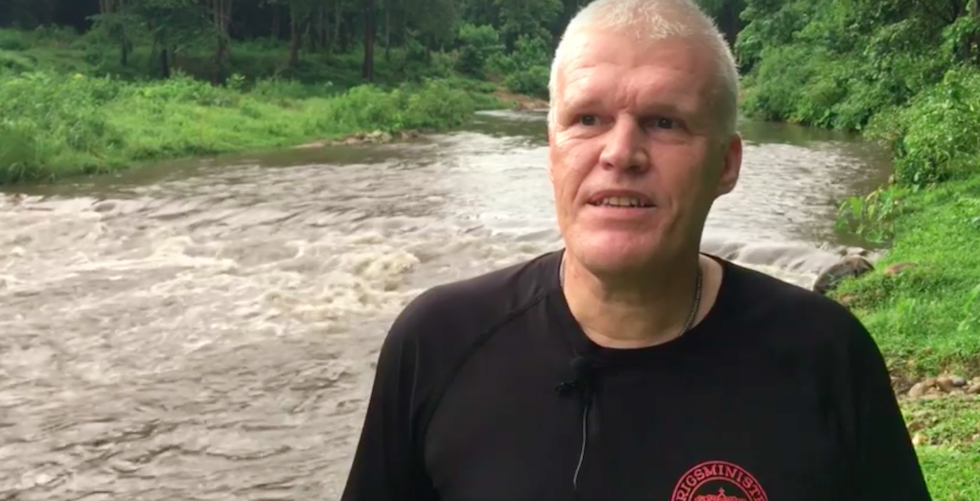 Palle Havmøller, who is a fomer project manager, have worked in international projects with international companies for more than 50 years. He said his work have brought him many very good experiences, but still consider working with Daninda and the Western Forest Complext Project one of the best.

“When you visit now still hear about the effect from Danida’s support that still have affected the project. So that it gratifying,” said Havmøller. 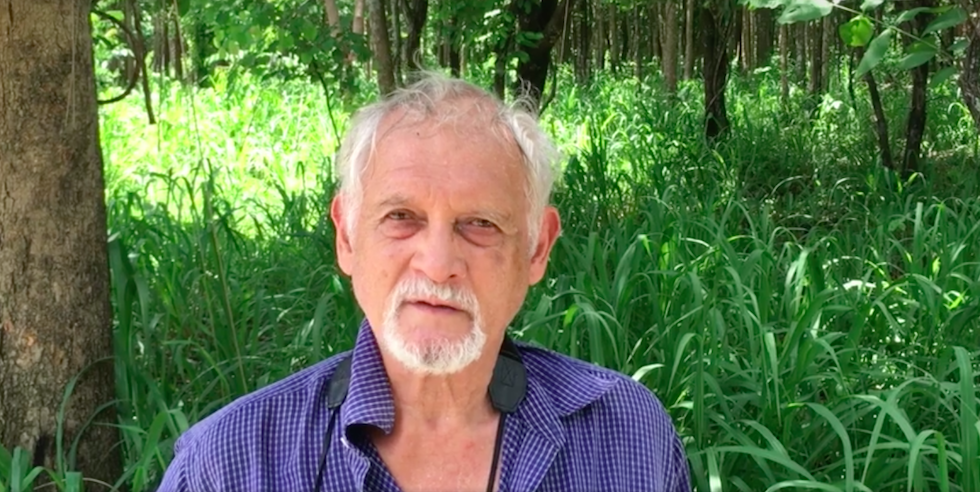 See video from the Embassy of Denmark in Bangkok here!

Norwegian Business Association (Singapore) has announced that the Norway-Asia Business Summit 2016 Team are happy to confirm that Norway’s Prime Minister Erna Solberg will attend this year’s Summit taking place in Singapore 12-14 April.   Erna Solberg is a prominent addition to an already impressive list of speakers. Among the […] 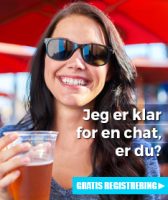