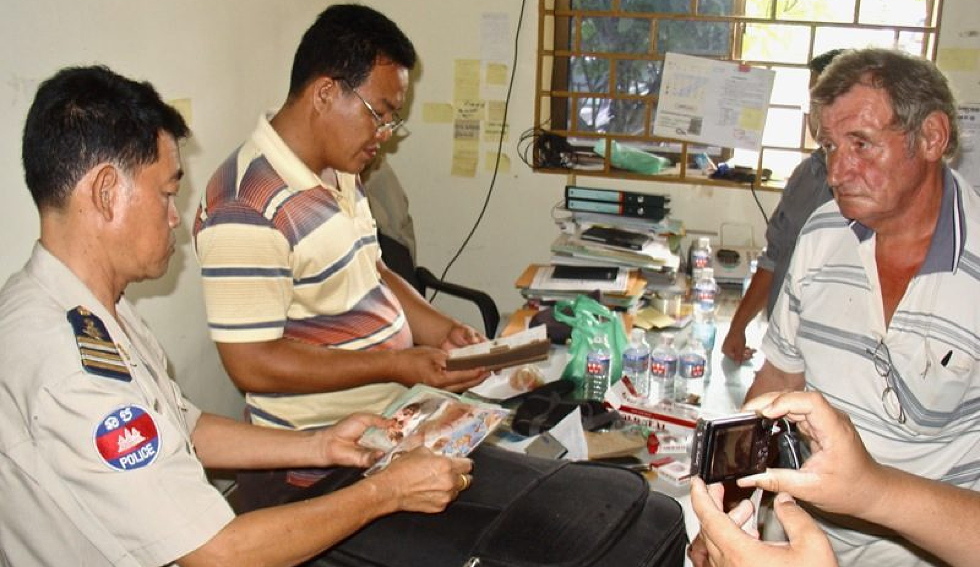 After being accused of forcing minor male staff member at his guesthouse in Siem Reap to have sex with costumers, Danish Sven Erik Jonasson was imprisoned in 2010. After serving 6 years in prison he has now been freed by a Royal pardon.

Jonasson, 70, has said himself that he was not guilty and that he was a victim of a conspiracy, claiming that his staff had worked with a policeman to come up with the accusations in order to receive a compensation of 30 000 Danish Kroner.

On 3 January 2017 Jonasson received the Royal pardon in a decree, however missing a reason for the pardon.

Child protection NGO, Action Pour Les Enfants, expressed disappointment upon the court’s decision to reduce Jonasson’s sentence. The NGO had spend more than a year since 2008 to investigate Jonasson’s activities following tips from several costumers who had stayed at his guesthouse.