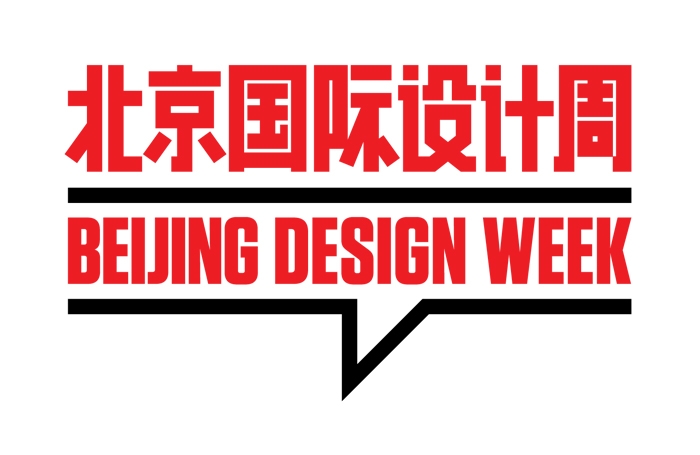 “This is a unique chance to show off Danish design in front of a large international audience. I am certain that this will benefit Copenhagen’s creative businesses, help boost Danish exports and attract more Chinese visitors to Denmark,” says Frank Jensen, Lord Mayor of Copenhagen, in a press release Monday.

The next step for the City of Copenhagen will be to invite Danish organisations and businesses working with design to become part of the co-host effort.

During design week, Copenhagen will have an exhibit in Beijing’s 798 arts district. The city will also be able to put on events throughout the Chinese capital, just as events back in Copenhagen are planned. An estimated 5 million people attend Beijing Design Week each year.

A forthcoming market analysis, compiled by Wonderful Copenhagen, the city’s official tourism bureau, has found that design is an important motivation for Chinese travellers’ decision to visit Copenhagen.

About 80 per cent of people from China visiting Copenhagen report being interested in buying Danish design.

“We intend to use Beijing Design Week 2018 as an opportunity to make design an even bigger part of our efforts to promote Copenhagen and encourage more people to visit here,” says Mikkel Aarø-Hansen, the managing director of Wonderful Copenhagen.

The selection of Copenhagen as co-host is announced during Lord Mayor Jensen’s December 4-7 visit to Beijing.

While there, he will take part in the two day meeting between Danish and Chinese cities and regions, called China-Denmark Cities and Regions Forum.

During Lord Mayor Jensen’s visit, the City of Copenhagen will finalise an agreement that will give Danish creative businesses better access to the Chinese market and to co-operate with Chinese firms and organisations.

Beijing Design Week is China’s leading design festival. It is organised by the Culture Ministry and the Beijing City Council. It has been held each September since 2011.

Suomi Finland 100 Singapore seminar on Creating Solutions for Active Ageing – Together, gathered over 100 participants on 27 April. Ms. Pirkko Mattila, Minister of Social Affairs and Health of Finland met with Mr. Chee Hong Tat, Minister of State for Health of Singapore in a meet and greet session before the seminar. The Ministers…