Chief of the National Counter-terroism Agency in Indonesia, General Suhardi Alius, held a meeting with Denmark’s ambassador to Indonesia, Casper Klynge on 25 November. The purpose of the meeting was to establish an exchange in information regarding counter-terrorism. 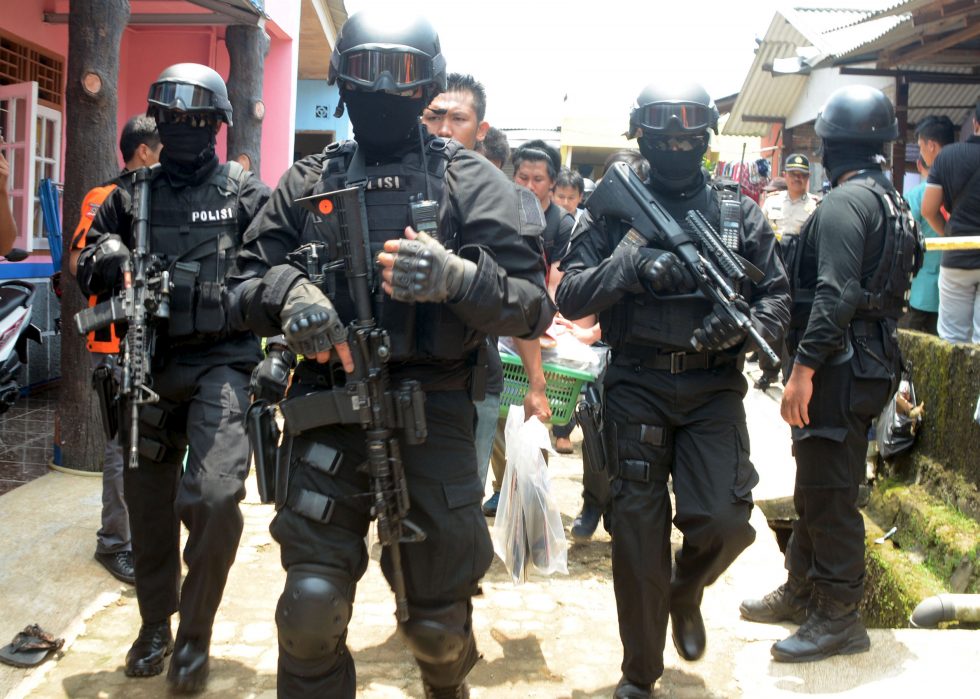 “Denmark is more aware of Indonesia’s achievements in countering terrorism and wants to learn from our experience to reduce risk of terrorist attacks in their own country,” said Suhardi Alius.

The Danish Security and Intelligence Agency has been on high alert since the terrorist attack in Copenhagen last year and the confiscating of weapons and explosives at the Danish-German border. Denmark has issued a ban on its citizens traveling and returning from Syria and Iraq in the fear of radicalization.

“I told Ambassador Klynge than we have been aware of this problem [citizens training for terrorism in Syria and Iraq] for some time,” Suhardi Alius.

Jan Egil 7:40am Jan 8 Silver plated cutlery฿1 – Bangkok, Thailand Have no more room in the house for things that I […]