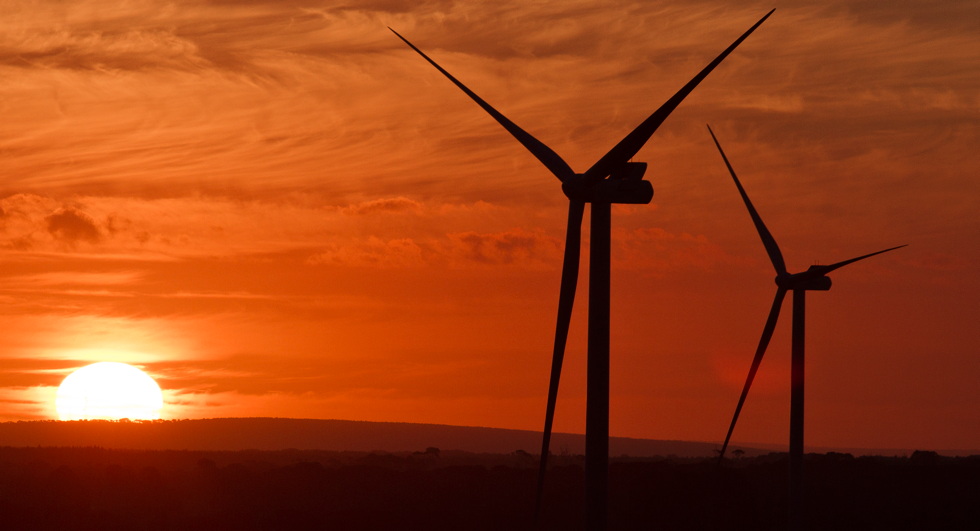 Vestas will supply turbines and supervise installation. With hub heights of 137 meters, the project will comprise China’s tallest wind turbines.

“Titan has been Vestas’ tower supplier for about 10 years. We are pleased to see that the relationship between us has expanded and upgraded from a buyer-supplier one into a closer and enriched partnership”, said Chris Beaufait, President of Vestas Asia Pacific and China.

The order also includes two-year Active Output Management (AOM) 4000 service contract, in which Vestas guarantees a defined level of availability and performance as well as a SCADA VestasOnline Business system for data-driven monitoring and preventive maintenance.

Delivery of turbines is expected in the second quarter of 2017, with commissioning scheduled for the second half of the year.