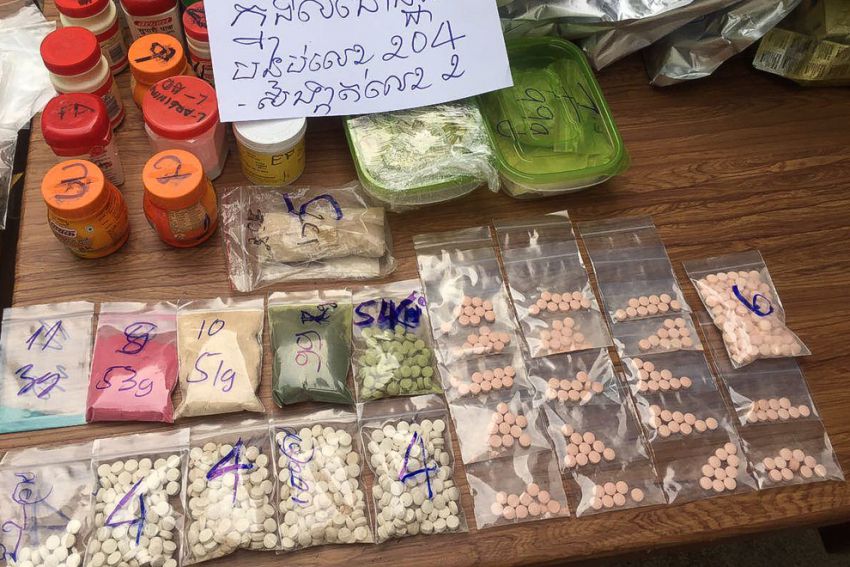 Some of the hundreds of pills seized by police during the raids. Photo supplied to the Phnom Penh Post

A 28-year-old Finnish woman was among five foreigners who were arrested for allegedly producing and trafficking drugs during police raids at two locations in Sihanoukville, southern Cambodia, on Saturday 24 December 2016.

According to deputy chief Sophat, both places were rented by Grafman.

Most of the pills were identified as MDMA, also known as Ecstasy. Sophat said the drugs were being delivered to different islands off of Cambodia.

“We have investigated the case for about 10 days with the help of hints from citizens. The result [of a test] of the pills is MDMA. But [the identification] of some other substances cannot be confirmed until [we receive] the lab result,” he said.

As of the afternoon of Monday 26 December 2016, the five suspects were still awaiting questioning, as no interpreters were available. According to Sophat, they will be facing charges of drug production and trafficking.

Atria is a growing Finnish food company with an international presence. Its success is built on three pillars: food, people and traditions. Atria Finland Ltd on 12 October 2016 received an official confirmation of the pork export license to China. Chinese licensing authorities have admitted Atria’s production plant in Nurmo Finland a site-specific export license… 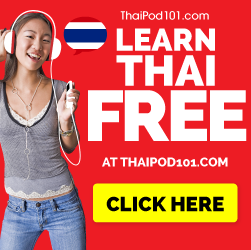