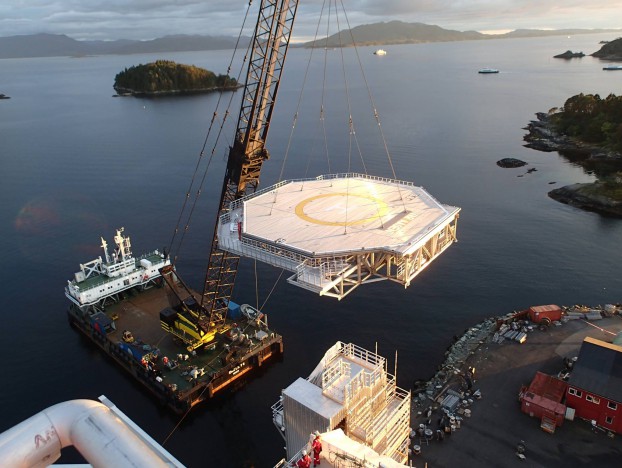 A Norwegian topsides platform is ready to be sent home to Norway from Singapore. On 24 May 2016, the topsides to Ivar Aasen will sail away to Trondheim, which will be marked with a huge celebration by oil company Det norske oljeselskap ASA (Det norske) beginning from early morning. The ceremony itself will start at 9.30am at Sembcorp Marine, where the famous Norwegian boys’ choir from Nidarosdomen are invited to sing. The festives will continue all day, and finish at the Ritz Carlton hotel in Singapore.

It has been a global project to enlarge the constructions of Ivar Aasen. When Det norske constructs the Ivar Aasen platform, it is not merely the locations where the different parts are being assembled that are important. Various products and units arrive in Singapore, Sardinia and Stord from all over the world.

The main contractors have many sub-contractors. The map of contractors shows that deliveries for the Ivar Aasen development are made from around 150 locations. Although the major contracts were won abroad, large parts of what will become the Ivar Aasen field will come from Norway.

Several hundred employees and consultants from Det norske are working on the Ivar Aasen project. At most, the project will involve several thousand contracted and subcontracted employees. This is the modern style of nation-building, which involves the whole world. 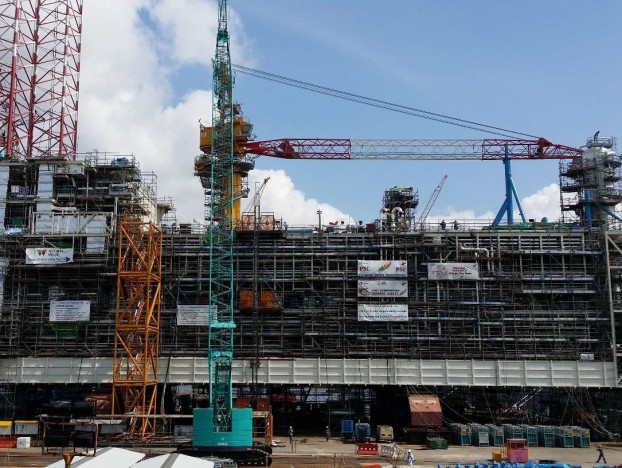 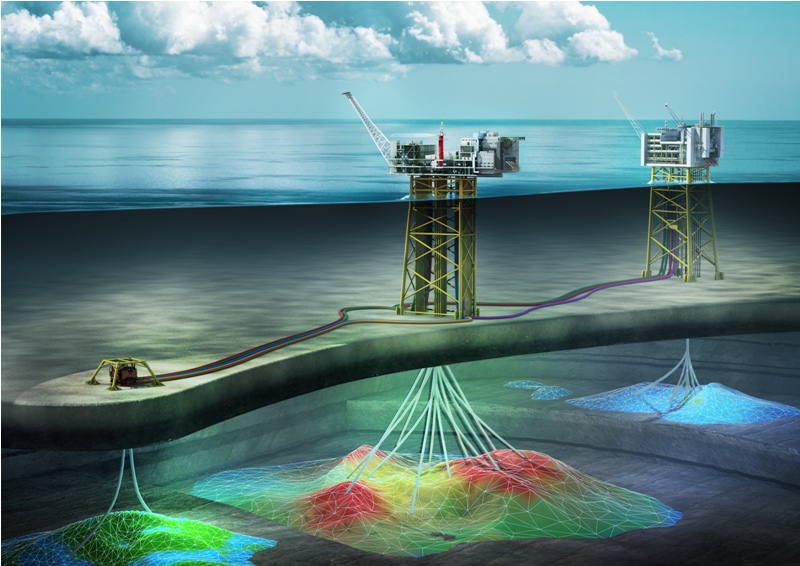 The field development is progressing according to schedule towards a planned start-up in the fourth quarter 2016. Activity has now started on the Ivar Aasen field in the North Sea. The drilling of pilot wells started in the first quarter 2015, and it is being carried out by the rig Maersk Interceptor.

In summer 2014, the project reached an important milestone when one of the main parts of the jacket was rolled up. The jacket was completed and delivered from Saipem’s yard in Arbatax on Sardinia in the first quarter 2015. It was put in place on the Ivar Aasen field in the second quarter of 2015, where it will stand 25 metres above the water surface.

The platform deck is now finished taking shape at SMOE’s yard in Singapore. The lower deck has been sandblasted and painted. New steps have been taken every day on this complicated structure that will sail to the Utsira Hight on the 21 May 2016.

The topsides platform will be the last piece to the The Ivar Aasen field, which is oil company Det norske’s first major development project as operator. The field development has thereby been progressing according to schedule towards a planned start-up in the fourth quarter 2016.

The Ivar Aasen field is developed and operated from Trondheim. Det norske aims to make use of state-of-the-art technology, ensuring efficient operation and low offshore staffing. An operation centre with control room will be established in Trondheim. The Ivar Aasen development will require approximately 2000 full-time equivalents. The estimated economic lifetime for Ivar Aasen field will consist of 20 years, depending on oil price and production trend.

Det norske discovered Ivar Aasen in 2008, drilled on the prospect then called Draupne. Oil and gas were encountered in 44-m thick sandstone from the Middle Jurassic period. 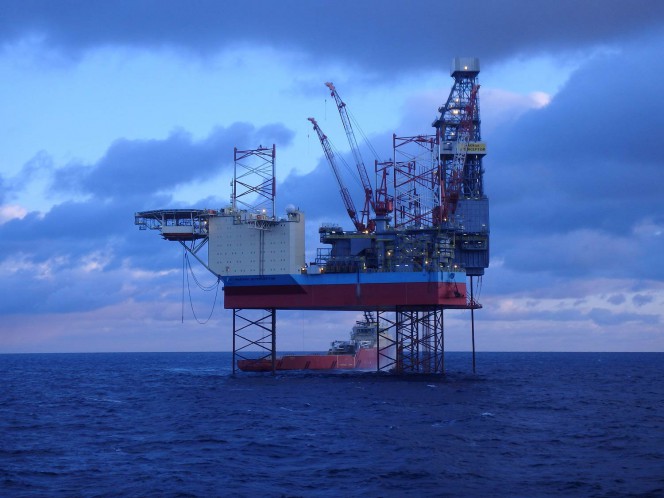 ScandAsia will report from the Sail Away celebration on 21 May 2016. Stay tuned.