It’s lonely at the top. Most employees have others in the workplace that they can turn to for advice, feedback and / or companionship. Leaders, on the other hand, have fewer people to turn to when things get tough and those who sit above them in the corporate or organizational food chain (such as the chairman of the board) are also not the ones to whom they want to display weakness or vulnerability.

Where and when do you actually get the luxury and valuable opportunity to both get coaching and being challenged by peers with no other interest than giving you qualified advice? Where can you get hands-on insights across fields, industries and borders which you can immediately implement?

Those of you still looking for such a setting – going way beyond what the traditional chamber of commerce networking model usually offers and as an alternative to hiring consultants – should pay attention! 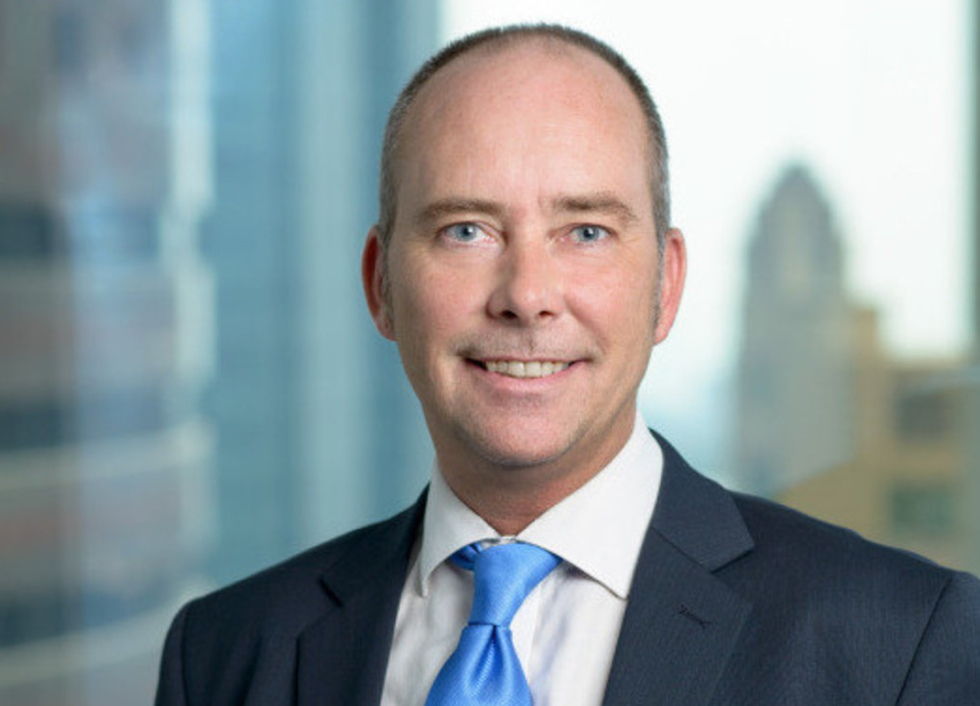 Peter Arnoldi, the Chief Executive Officer of EGN South East Asia, guides us to what this network is all about.

Well-matched senior leaders
Launched in 1992 in Denmark and present in Asia since 2008, Executives Global Network is one of the largest global professional networks with 14,000 Directors and Executives from over 7,000 companies in more than 700 confidential network groups. Their groups are made up of 25-30 business peers who confidentially inspire, develop and qualify the decisions and actions implemented in participant companies. The groups bring well matched senior leaders to network, share knowledge and discuss topical issues affecting their function in the region today. Between group meetings, members are invited to workshops and after work hours’ events and have access to EGN online tools, where members can get access to immediate help, assistance or support from peers and experts from all over the world. EGN’s member website is the largest knowledge base for executives, managers and specialists.

Introducing himself Peter has a professional background that includes Asia. With university degrees in marketing and management he has more than 10 years of international leadership experience from leading companies like Coca-Cola, Carlsberg etc. and has managed staff and done business in over 20 countries.

“I started my career in Carlsberg here in Asia, for one of their breweries in Vietnam, appointed in 2006 for three years as Deputy General Director. Later I was headhunted to EGN and went back to Denmark for one year in 2011 and worked with business development and headed EGN for Europe. Then I took the responsibility for Norway, U.K and Holland as a GM for the sales operations. Subsequently I was appointed as Regional CEO to develop EGN Asia. In a long-term perspective I think their idea was to use my Asian experience,” says the Dane. 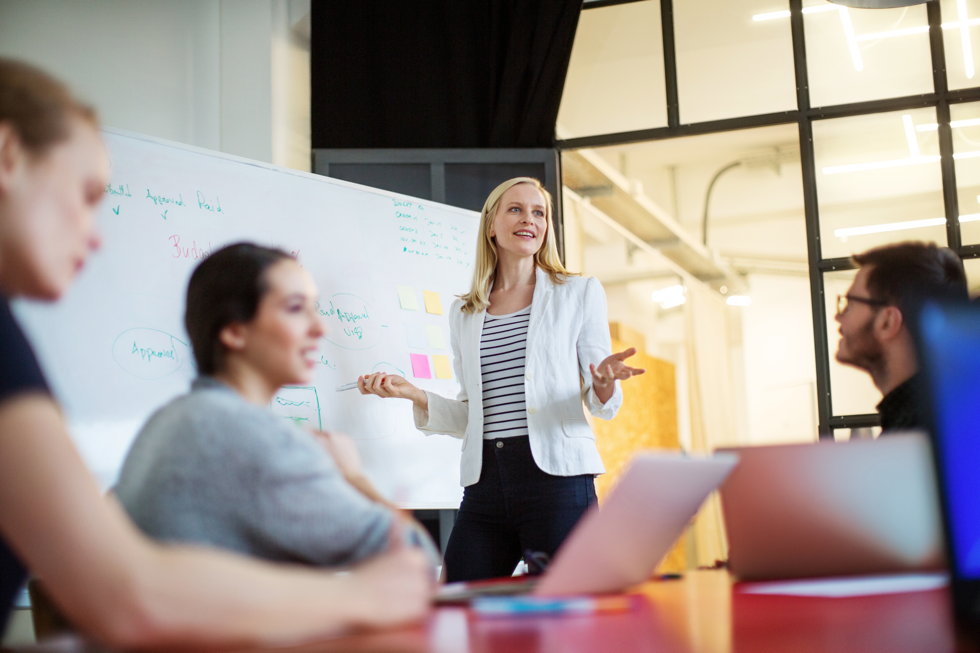 As for the origins of EGN as such this actually dates back to the pre-Internet era in 1992, when a CFO in a medium-sized Danish company found himself in a situation with a shortage of peers whom he could ask for advice.

“Our founder Jørgen Galsgaard, the CFO was also appointed to be responsible for the IT department. He didn’t know anything about IT at that time and started writing 100 letters to other CFOs in Denmark, describing his situation and the issues he had with regards to IT, wondering if someone was able to help him,” explains Peter.

He then got answers back from other CFOs who said they were or had been in the same situation and what measures they had taken.

That prompted him and his wife Jeanette to start a professional network for financial and accounting officers in the Danish business community.

“In the first year it operated like that; knowledge sharing via letter correspondence.” 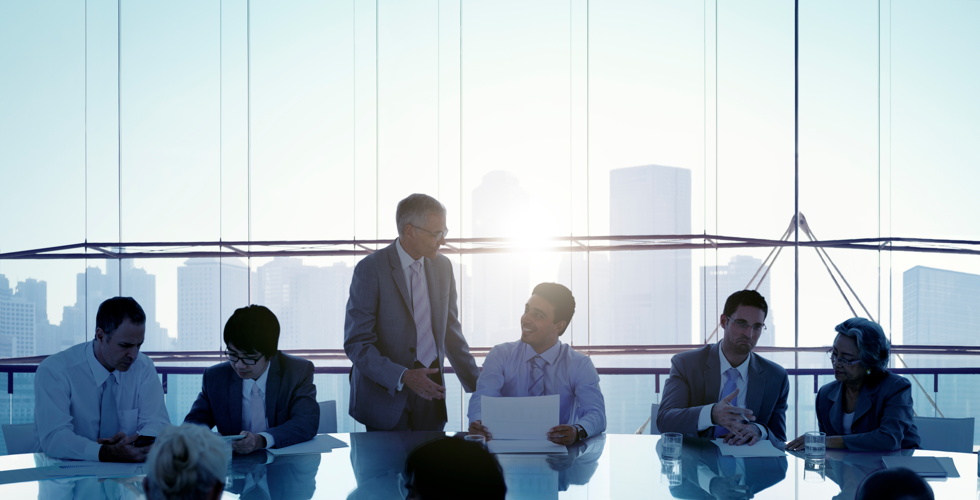 Then, seeing the demand, they started another a network for IT and gradually in the late 1990s also for logistics, purchasing, sales & marketing and management development.

“In 2004 our 50-per-cent shareholder Jens Erik Karlskov Jensen joined, and they together took the company into the next level, starting networks for senior executives and board members. Networks were also established for executive talent and young managers.”

And since the first network was launched outside Denmark in 2007 it has grown into what EGN is today; more than 580 confidential network groups spanning over 14 countries, with Vietnam added recently and Thailand in the works for 2017.

And not only that, business executives throughout the world can through the network contact, share knowledge and draw on the expertise of one another – whenever a need occurs (actively selling is not allowed but buying is).

“In addition to being part of the global network, EGN arranges different kind of activities, ensuring that members are networking and across groups. The information and social events that are open to all members and guests. These activities allow for many opportunities to develop business relationships and share knowledge.”

Safe environment
Coming back to the initial questions EGN is the answer to those needs, where members get placed in a group exactly matching her or his own level and can grow with the network as their career grows.

“We make sure that all members are at the same level, sharing similar responsibilities. At the same time we look into what kind of industries the members are from and don’t allow competitors next to each other in our groups. So we are creating this safe environment for our members to be able to be open and vulnerable in front of other members.”

“It’s peer-to-peer advisory in a board where you sit together with the same people over many times and years, so you get to know and trust those people. This is one part of the benefits that you belong to a small, confidential forum with the likeminded.“

“This safe environment is something that our members value. And all new members are circulated to the others members of a network group, who can also veto.” 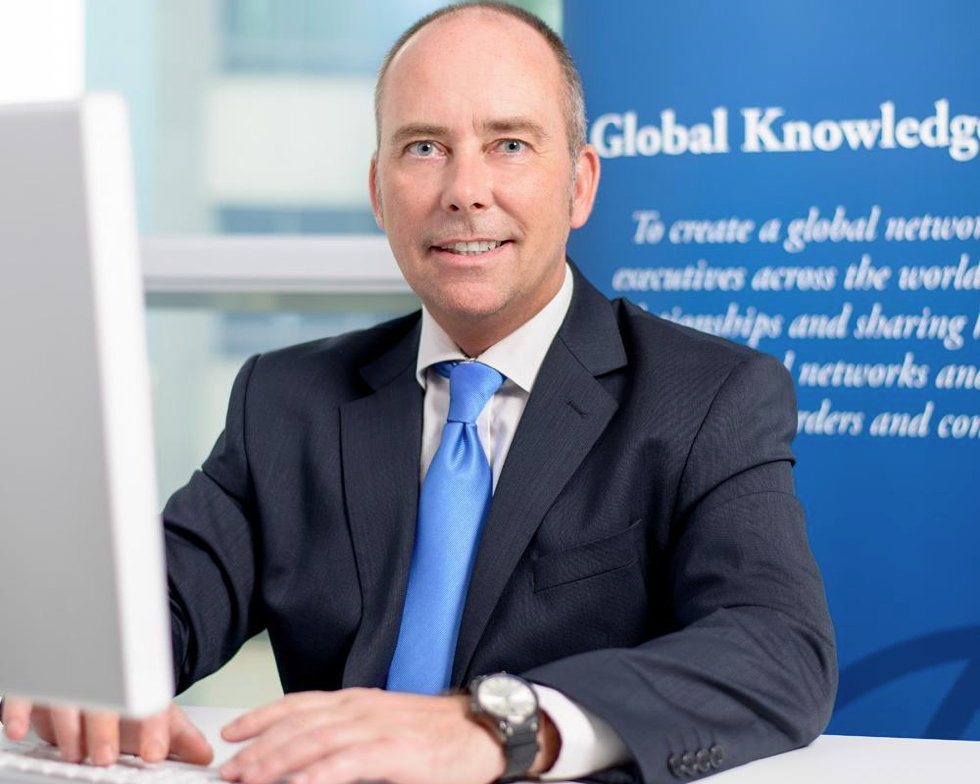 Tried-and-tested solutions
Each group meets bi-monthly individually, scheduled 12 months ahead, to discuss relevant topics and member case studies. Headed by a chair the meetings are based on specific issues and member cases.

The focus is entirely on giving members space to develop personally and as an executive. The meetings take place during the day, because EGN regards networking as part of an executive’s professional activity. This enables everyone to keep up to date within her or his specialist field.

They bounce ideas off one another and gain inspiration. They are being challenged, while obtaining independent, well-qualified advice. And, crucially, the network is a shortcut to tried-and-tested solutions.

“You can actually use your network as your consultants, so getting free advice from other CEOs or MDs of the functional group you are within. Of course, also many times avoiding the less successful things others have already done.”

“Here you are in a group where the only interest of other members is to help you, while if you share knowledge with your colleagues, especially when you are in a larger organisation, there is also some kind of political agenda and so on. If you share with friends and family they know you and many times also have some kind of agenda,” Peter emphasises.

“The main reason why members are joining our groups is basically to look into two things: They want to get help to the daily challenges and projects they are running; you can raise a question inside your group or the entire network, and get help to solve those things. And inside a group they are getting a lot of inspiration and can learn what is going on in other industries. Many times you can bring this knowledge back to the company, and propose to look into certain things.”

EGN has also initiated network groups for young executives and Peter says that such a group is in the pipeline for Singapore. 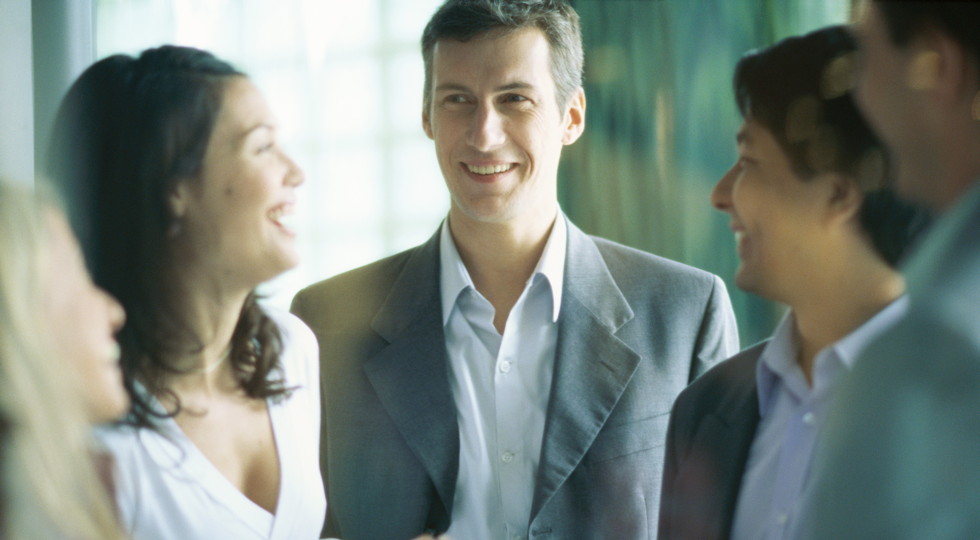 Diverse groups
Some five per cent of the members are usually also between jobs, and they can upload their CVs and have access to a career blog. And while the company usually pays one’s membership it can be maintained during the first year of unemployment for free.

“We’re offering this because when you are losing a job is probably the best time for being in a network like this when you are searching for a new career.”

“Members’ nationalities in Singapore consists in round 50 – 60 per cent American, Australian and Europeans and the remaining, with the remaining being a mixture of Singaporean, Malay, Thai, some Chinese and so on. We are also trying to diverse the group as much as possible.”

On the question to what extent Asians are enticed by this kind of intimate network Peter replies that they many times do not join events and are not used to something like this.

“But when we get the first 2-3 members it opens up. Like now in Vietnam they need to somehow try this and then they also begin to appreciate it; if they can see the benefit of saving time, if they can see that they are getting inspiration and can learn how other industries and other CEOs are doing their task, that it is another form of learning.”

12:00am Jan 1 So many Scandinavier in Thailand So surprise to read all you activity there also. Glad to see that you […]