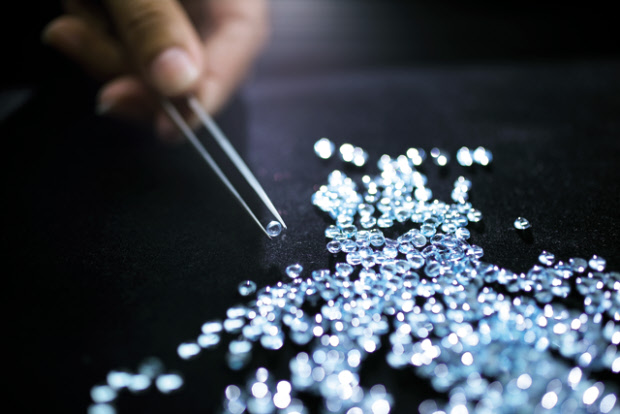 On 7 January 2016 Pandora hosted the Capital Markets Day in Thailand for analysts, institutional investors and media. The purpose of the event was to give an update on Pandora’s strategy in the Asia Pacific as well as an insight into its supply chain, including a tour of the Company’s crafting facilities in Gemopolis. 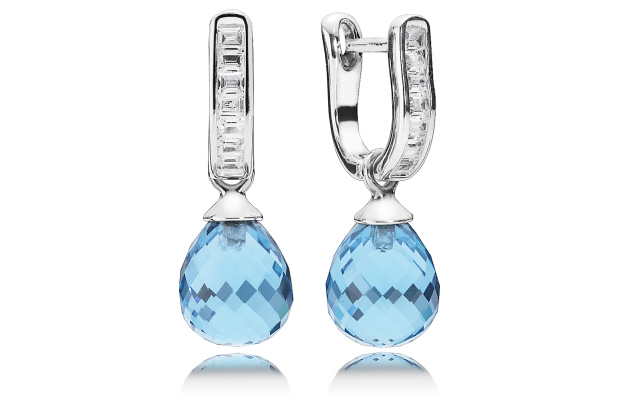 It was further revealed that from January 2016, Pandora’s category focus would be expanded to include earrings in developed markets. The earring category represented around 3% of Group revenue for the first nine months of 2015 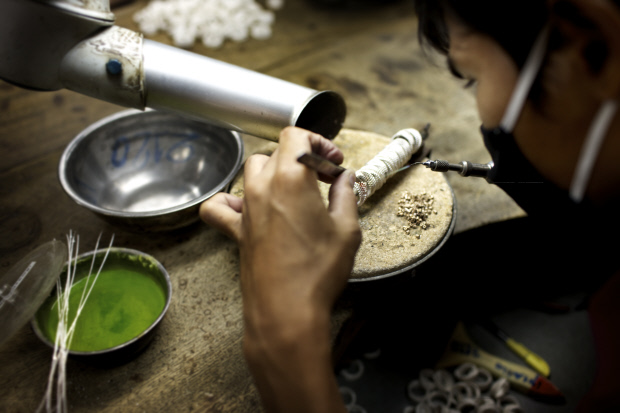 Pandora designs, manufactures and markets hand-finished and contemporary jewellery made from high-quality materials at affordable prices. PANDORA jewellery is sold in more than 90 countries on six continents through approximately 9,500 points of sale, including more than 1,600 concept stores. 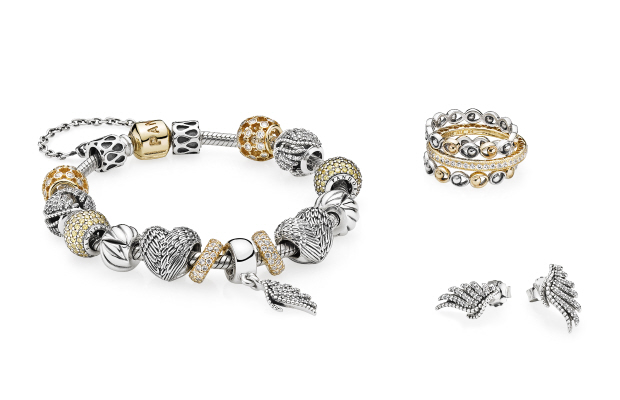 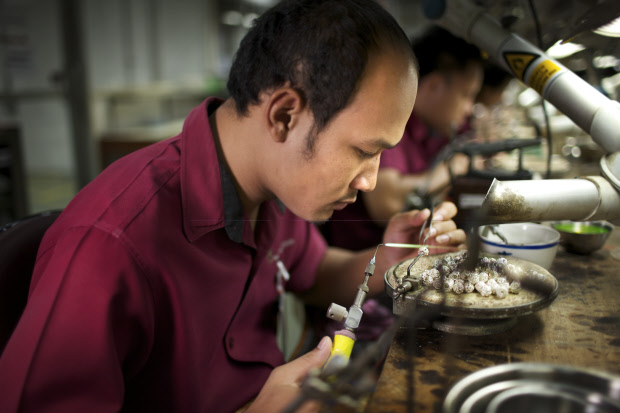