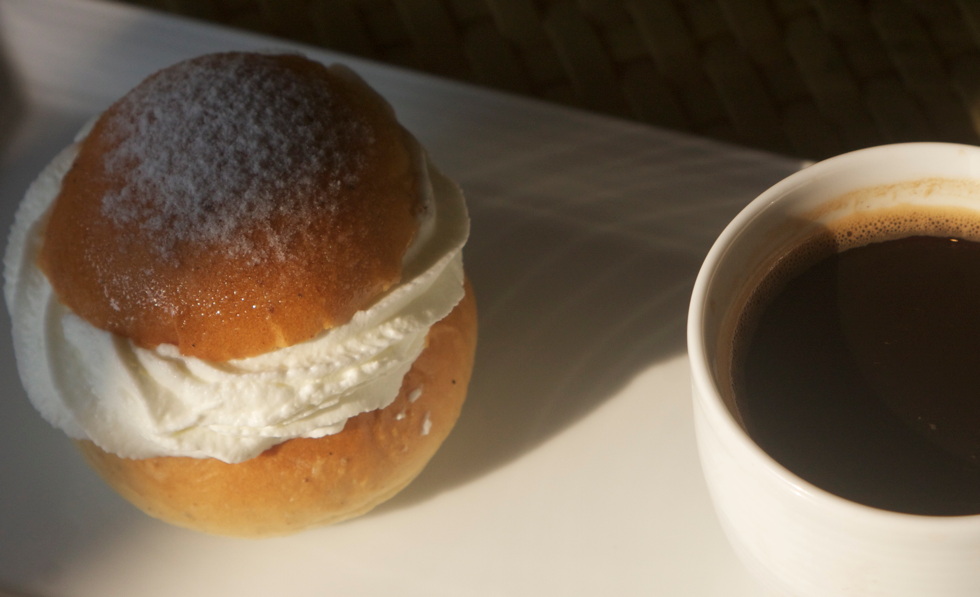 It is that time of the year again, when the sun begins to rise higher and higher in the sky, step by step and day by day, up in the Nordics. Then the peoples enter into the year’s first strong ‘fika’ period as the ‘semla’ bun once again enters the selection at the bakeries and cafes, and they can see the light at the end of the tunnel after a very dark period.

And over here in the tropics people from the Nordics can also get their desire for the semla delicacy satisfied, as Rembrandt Hotel Bangkok, by popular demand, once again serves the Swedish pastry.

Semla is a wheat bun lightly cardamom-spiced and partially filled with smooth almond paste. The bun is crowned with fresh fluffy whipped cream and almost floating on top of the creation is the cut-off bun lid, sprinkled seductively with fine powdery icing sugar. 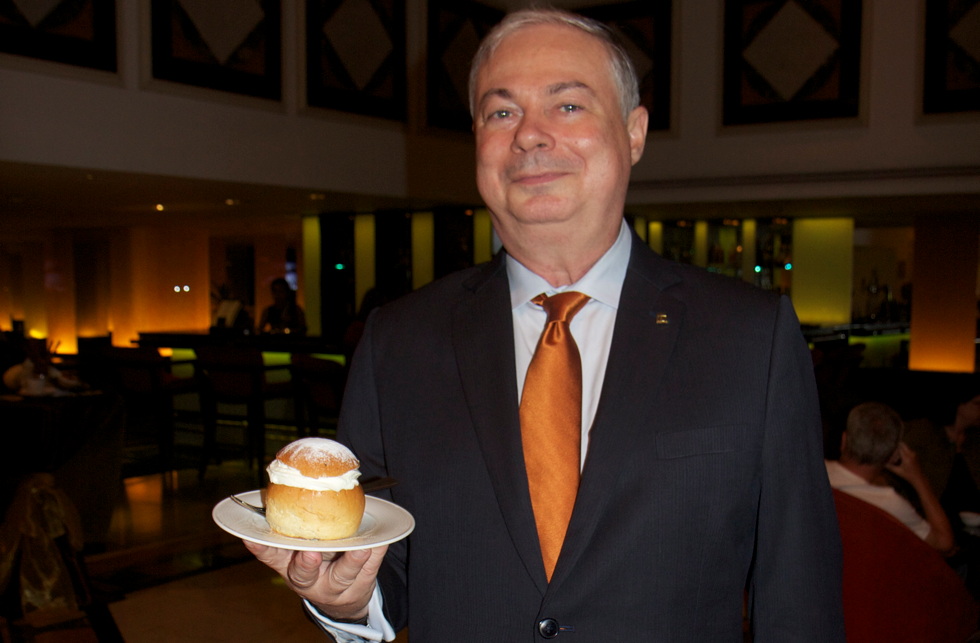 Starting early the semla has been available since January and the delicious pastry will be available until 28 February, 2017. 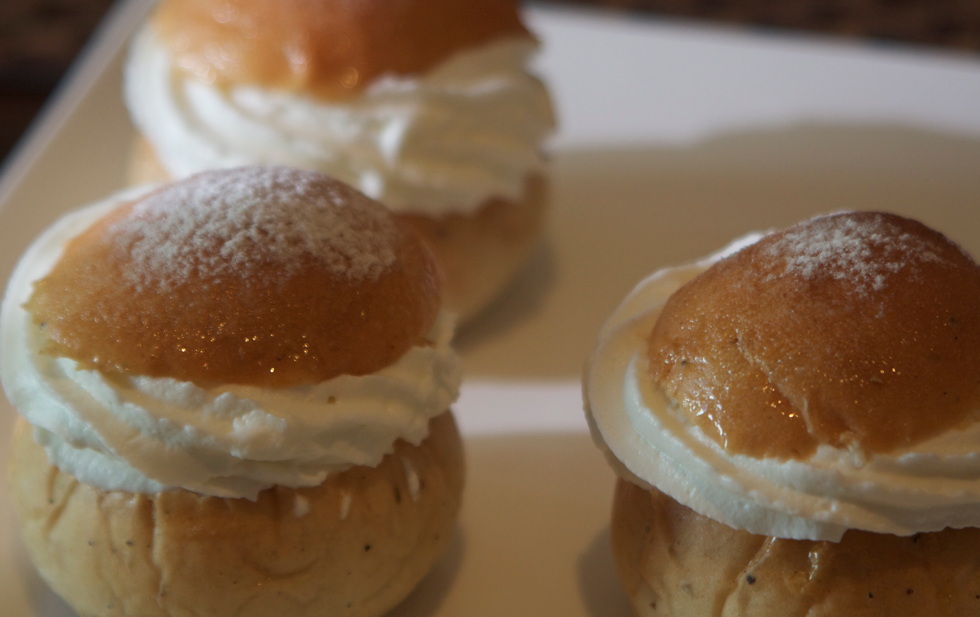 Thomas Jorgensen, founder and CEO of Cecurify has in April merged his company into the Kuala Lumpur-headquartered CARDCore Group, described as an “exciting move for both parties”. Thomas Jorgensen has assumed the position of Chief Operating Officer and will be working closely with CEO Adam Ducquet. Founded in 2013, Cecurify has a strong focus on…