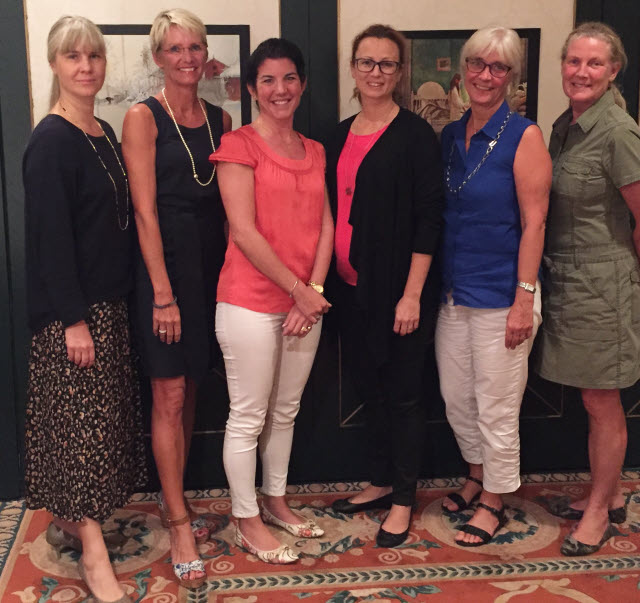 The previous President since four years, Maria Mellblom resigned, and so did the Secretary since three years back Sara Hallström.

SWEA, Swedish Women’s Educational Association, is a worldwide organisation founded in California in 1979 by their honorary chairwoman Agneta Nilsson. SWEA Bangkok was established in the year 2000, but they have been active since 1998, when they served as a chapter of SWEA Singapore. SWEA is a network for Swedish-speaking women who live abroad and the organisation currently has more than 7500 members of which 300 are based in Asia and about 60 in Bangkok and elsewhere in Thailand. Their aim is to promote and spread Swedish culture, tradition and the Swedish language outside Sweden.

SWEA organises activities not only for its members, but also welcomes spouses and visiting friends to its events and activities.

SWEA Bangkok is looking forward to an exciting year ahead with their regional meeting coming up at the end of September/ beginning of October in Singapore. As in past years, they will be organising at least two social events in 2016: an Easter brunch together with the Swedish Church or a summer party, and at the end of the year their popular Christmas dinner. In 2015 they also celebrated their 15th anniversary with a big gala event. Additionally, SWEA organises excursions and lectures, as well as visits to Swedish companies operating in Thailand such as Volvo Trucks, Tetra Pak, Saab etc. Extending our interests beyond Swedish borders, last year they visited the Danish company, Pandora, which has been very successful here in Thailand for more than 10 years. 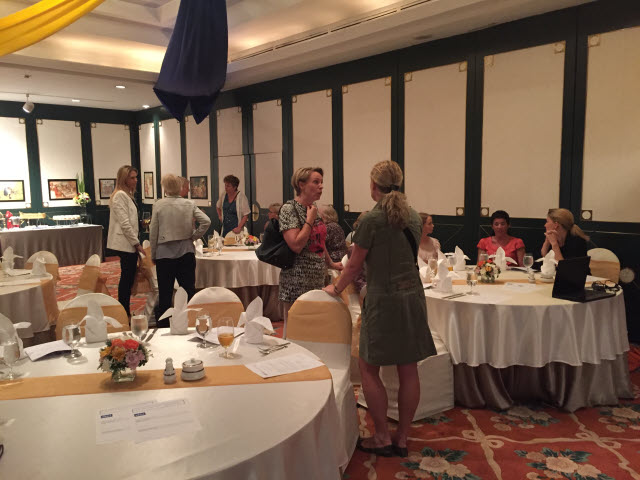 SWEA organises great dinners, monthly lunches and coffee mornings and last but not least; a very popular book club, where they not only discuss books, but also films and other cultural events of interest. 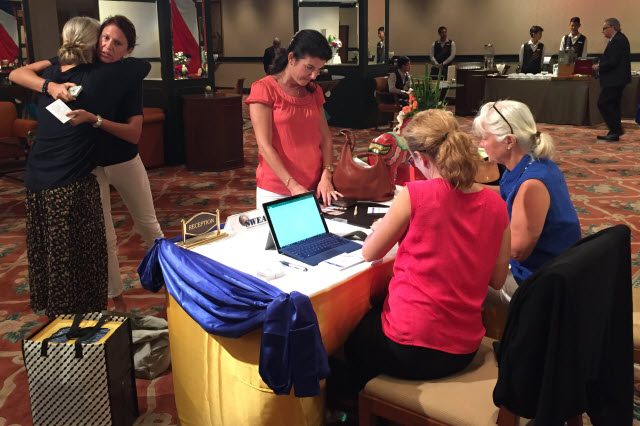 With the Airbus A350 XWB Finnair is introducing a ‘New Sense of Flying’ on its long-haul Asian routes, the latest destination being Hong Kong. The Finnish airline’s brand-new Airbus landed for the very first time at Hong Kong International Airport on 17 March. Customers flying between Hong Kong and Helsinki can now experience Finnair’s A350’s…

Rune Furuli 9:04am Jul 3 Sports icon and all-around celebrity David Beckham was in Bangkok over the weekend where he Instagrammed himself […]