An apparent new sales argument towards Swedish companies to look east and expand their business in Southeast Asia etc. has apparently arisen due to President-elect Trump, in a new Business Sweden statement. 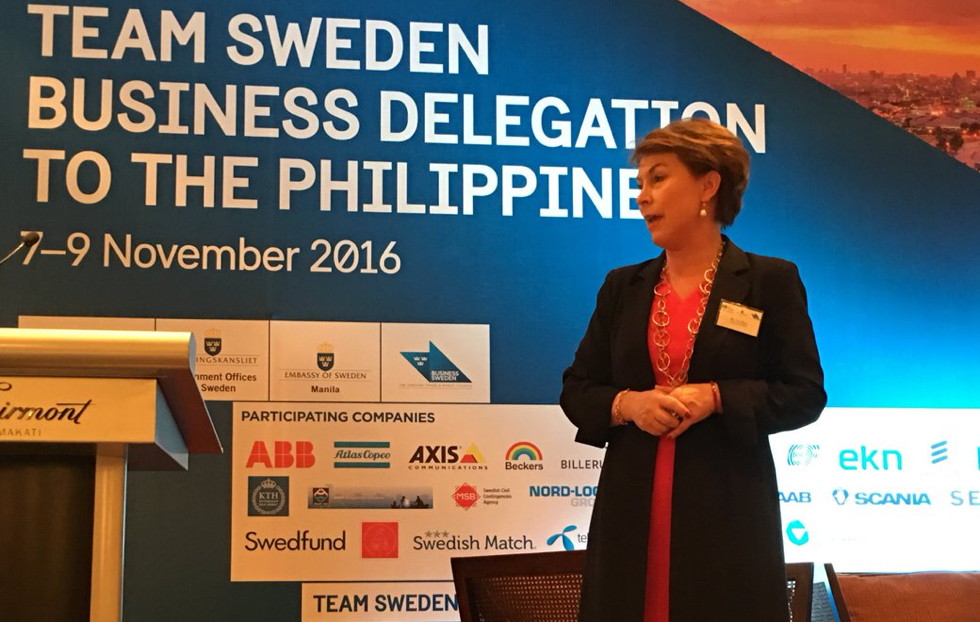 The uncertainty after the election of Trump means that Swedish companies are currently awaiting the decision on the establishment or expansion in the United States. In this way, the economy has already been affected, but what will happen in the future is uncertain. A good advice is to spread risks, writes Business Sweden’s CEO Ylva Berg.

”It is commonly known that uncertainty affects trade and investment adversely. Many business leaders therefore put decisions on hold concerning new establishments and expansion. So is the case among the Swedish companies Business Sweden has contacted, signalling a cautious attitude as regards their establishment plans in the US.”

“If Donald Trump stands by the protectionist trade stance that he has had during his election campaign there is every reason to worry about the world economy. A renegotiation of NAFTA (North American Free Trade Agreement), WTO (World Trade Organization) and a stop for the TPP (Trans-Pacific Partnership) would mean the end of a long period of fruitful FTAs,” the debate article continues.

Then Ylva Berg turns to Sweden: “Since ancient times Sweden is a trade-oriented country, completely dependent on global trade to get growth and prosperity. Exports are undoubtedly the engine of the Swedish economy. Any kind of uncertainty about how to trade with our major trading partners could be affected is therefore evil.”

“Both Brexit as well as the US election sends a strong signal to us to review our investments and not put all your eggs in one basket. We need to spread the risk by strengthening our position in new markets, while continuing to grow where we are already well established. Because the fact is that the major growth in the coming years will neither be in the US or UK.”

“On the contrary, most analysts agree that the biggest global growth will be in Asia. It is high time for Swedish companies to grow their business in countries such as Indonesia, Vietnam, the Philippines and China to name a few. Other European countries such as Germany and France are already well represented there and Sweden in danger of being left behind if we do not increase the rate of establishment.”