Sweden’s ambassador in Beijing, Lars Fredén, on 26 January confirmed that the Swedish human rights activist Peter Dahlin was released on 25 January and has been expelled from China. 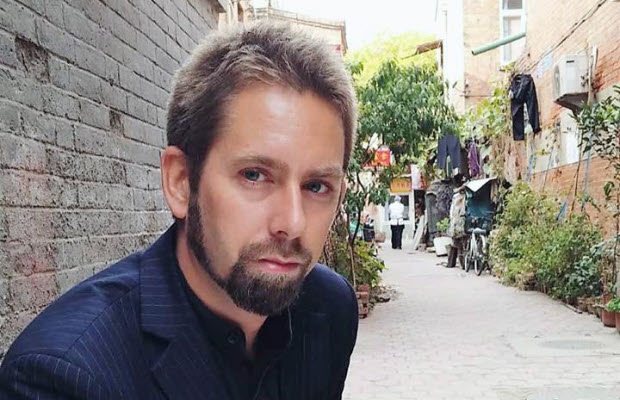 “We regret that the embassy have not yet been allowed to meet a Swedish citizen Gui Minhai,” writes the Embassy of Sweden, Beijing in a statement.

Minister for Foreign Affairs Ms Wallström made on Monday 25 January the following statement: “I welcome Peter Dahlin’s release and that he can be reunited with his family in Sweden. This occurred after close contact between the Swedish Foreign Ministry and Chinese representatives. At the same time I have great concern about the detained Swedish citizen Gui Minhai. Our efforts to clarify his situation and to get the opportunity to visit him continue unabated. 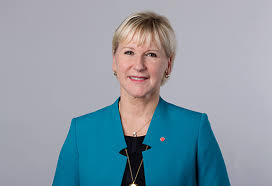 Just prior to his release the Spokesperson of the Delegation of the European Union to China made the following statement:

“Mr Peter Dahlin, an EU citizen and founder of China Urgent Action Working Group, a human rights NGO operating in China, was arrested on January 4th as he prepared to board a flight from Beijing. He has been detained ever since. The EU expects a swift resolution of this case in accordance with international human rights standards.

Mr Dahlin’s arrest and detention are part of a worrying trend and call into question China’s respect for the rule of law and for its international human rights obligations. The EU is also concerned by the recent broadcasting of confessions made by EU citizens.”