Jonas Andersson, the Swedish Thai Luk thung singer, performed on Sunday 26 June 2016 for the first time in an opera when he sang on stage in the Thai composer Somtow Sucharitkul’s latest opera in his series of “Das-Jati – Scenes from Ten Lives of the Buddha”.

Jonas Andersson has on his Instagram account uploaded photos from the rehearsal extensively and has clearly been fascinated by the great experience to participate in the opera.

Somtow’s “Das Jati” has been taking shape for more than a decade. By the end of the year Opera Siam will have produced five of the 10. And Somtow will be halfway through the task of composing what will be, if completed, the “biggest opera of all time”, eclipsing the previous record holder, the four-opera Ring Cycle by Richard Wagner, in breadth and number of characters.

Das-Jati “Ten Lives of the Buddha” is an extraordinary cycle of ten linked music-dramas constituting the most ambitious single work of performing arts in history written, composed, and directed by Somtow Sucharitkul.

The first of the ten opera’s The Silent Prince was premiered in Houston in 2010 to the most stunning reviews ever accorded a work of music theatre by a Thai composer, and the subsequent production created by Opera Siam in 2012 in honour of HM The King of Thailand was the first opera production in Thailand to twice as many ticket applications as available seats.

Building on the spectacular success of his ballet-opera Suriyothai, Somtow restructured his Mahajanaka Symphony, inspired by another of the Dasjati Jatakas, as a ballet-opera and presented it on the birthday of HRH The Crown Prince of Thailand.

Based on the success of the first two Dasjati Jatakas adapted to music theatre, Somtow has decided that in honour of the 88th Birthday of HM The King and in tribute to one of the most celebrated royal reigns in history, he would embark on the task of creating music dramas based on all ten of the Dasjati Jatakas.

The task will take five more years to complete and when done, it will entail performance over a five-day festival period. The huge number of characters, the use of different ensembles of Thai and Westerm instruments for each work in the cycle, and the sheer amount of music required to tell the story of ten epic lives will make Somtow’s Das•jati the most ambitious work in the entire history of music and theatre, and the largest integrated work of classical music of all time.

Educating the world about Buddhism, providing a showcase for the greatest Thai designers, artists and musicians, cooperating with world-class opera stars from all over the globe, and providing a permanent tourist magnet for visitors to spend money in this Thailand, and putting the country squarely in the cultural center of ASEAN are only the beginning of the benefits that will arise when the artists, corporations, and government bodies cooperate to bring this bold vision to life. 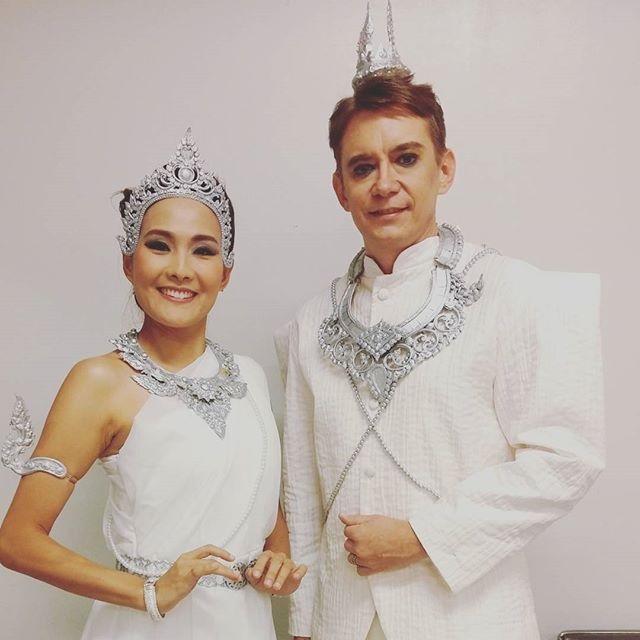 This is an upload by Jonas Andersson to his Instagram account from the dress rehearsal of the opera. 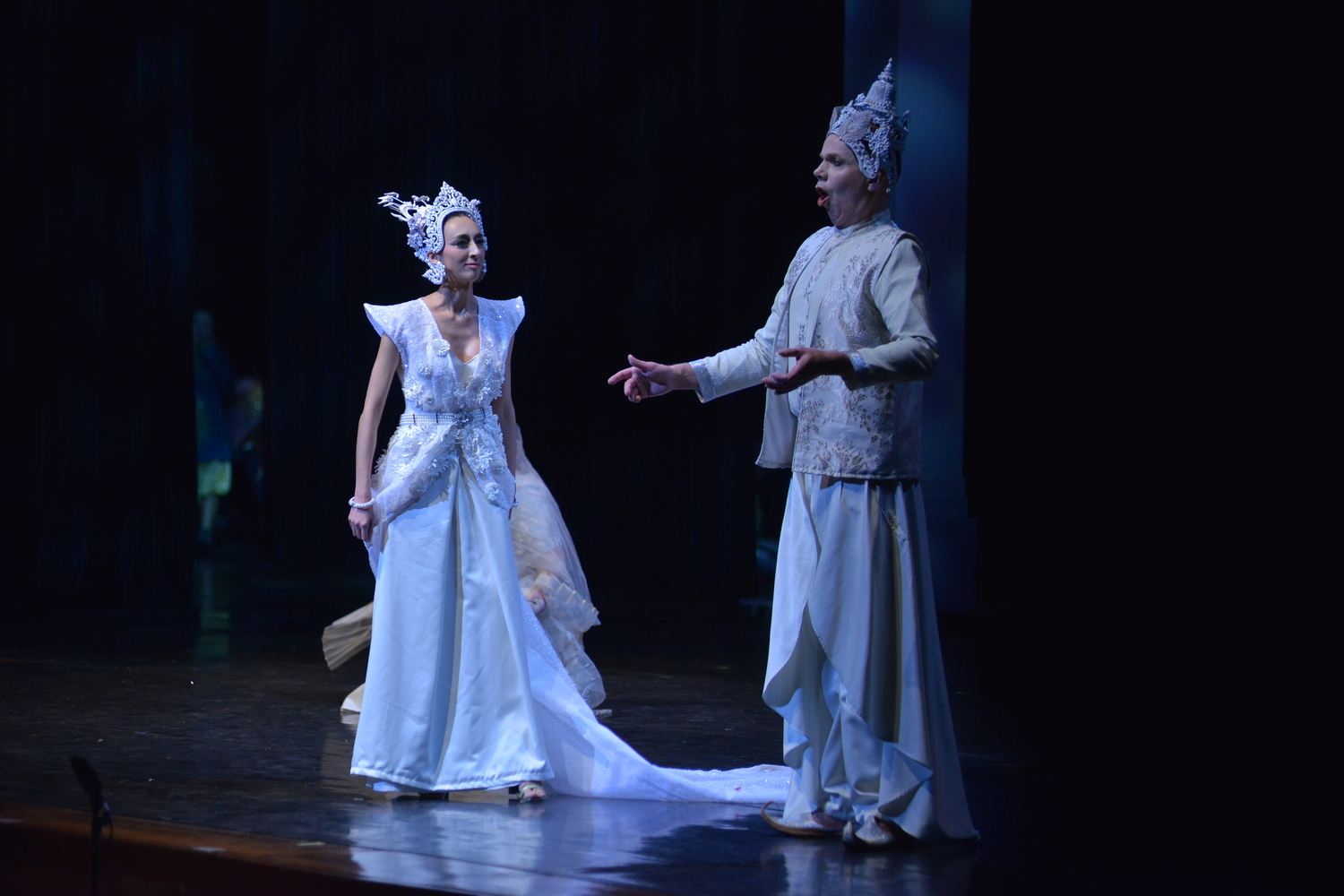 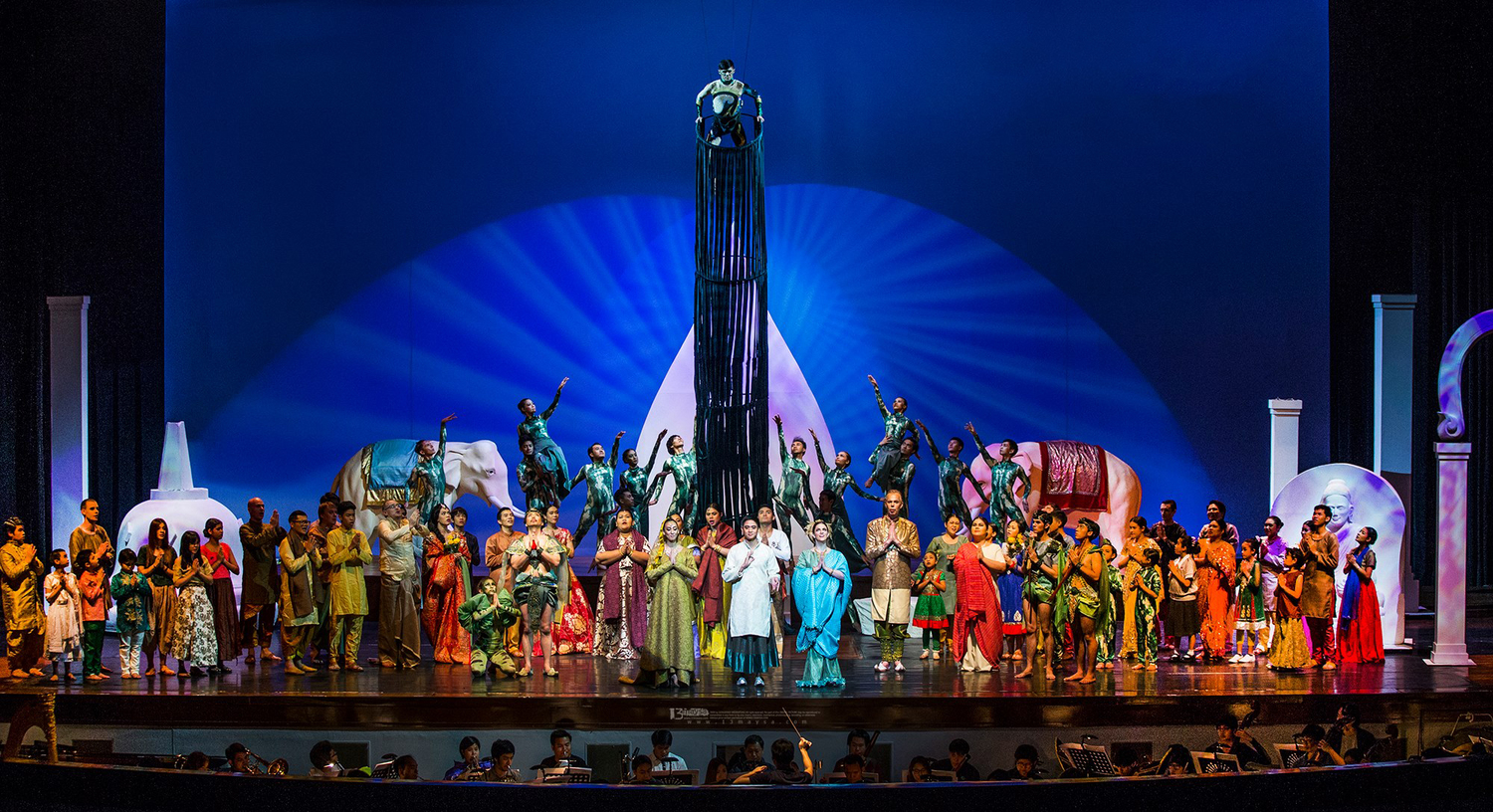