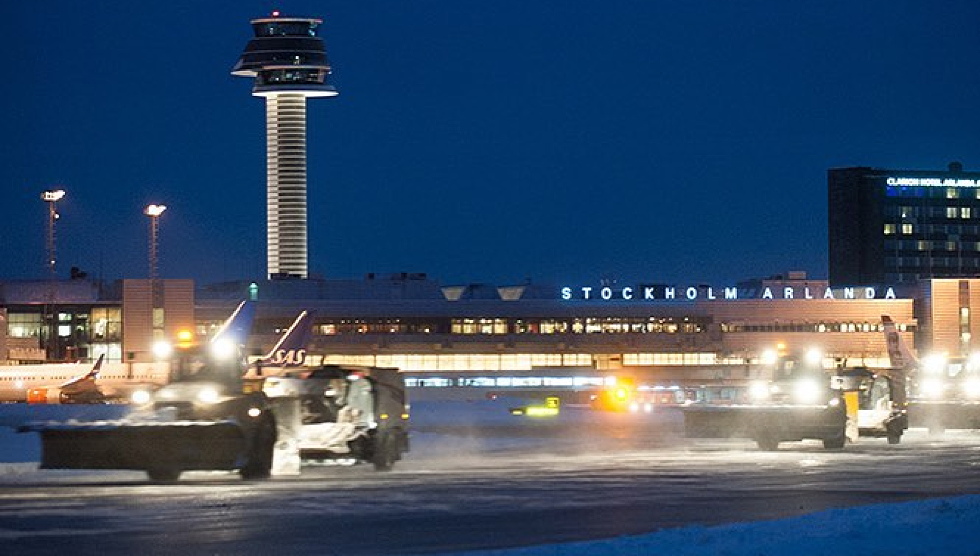 A Thai Airways flight TG963 with 300 passengers on board was evacuated Thursday at Arlanda Airport in Sweden following a bomb threat. It has now safely arrived in Phuket airport on Saturday 4 March 2017.

While the plane was on the runway preparing for take off, a staff member received a bomb threat claiming that a passenger had carried a bomb on the plane. The passengers were evacuated, only allowed to bring phones and wallets off of the airplane. Security authorities checked the plane and declared it safe, while the passengers were checked into a hotel over night.

According to a Swedish passenger, the passengers were waiting for hours on the plane before being evacuated, and were informed of technical problems. If was only after the evacuation that they were told about the bomb threat.