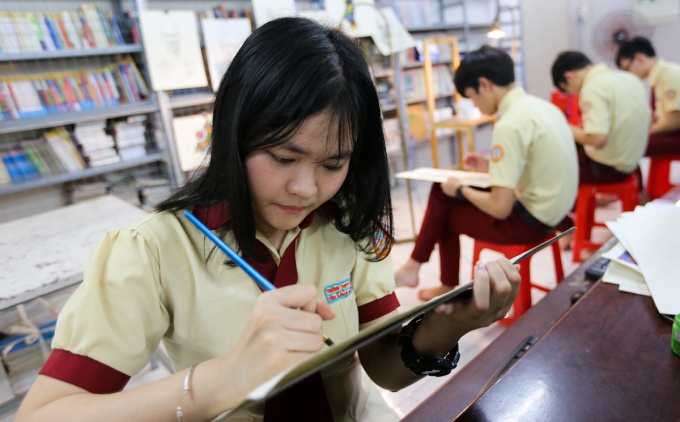 Education officials from Vietnam are in Finland to learn about the country’s education programs from elementary school to undergraduate level.

A delegation led by Phung Xuan Nha, Minister of Education, held talks with their Finnish counterparts on Monday 28 august 2017. The purpose of the talks is to acquire the rights to publish Finnish educational material in a variety of subjects, local media reported.

Vietnamese universities, high schools and their partners signed 18 memorandums of understanding on education transfer, during the meeting.

Finland has one of the most successful education systems in the world, which focuses on early education and encourages research and experiment, while the amount of homework the students have to do is limited.

The country is usually one of the best performers among developed countries on the Program for International Student Assessment (PISA) report, a guide used to measure education systems around the world.

Finland’s students ranked 12 out of 72 economies in the latest test results released last December, a drop compared to its dominance in 2000, 2003 and 2006.