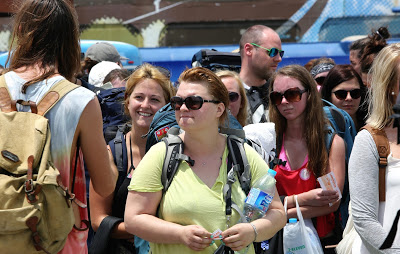 THAILAND WILL reduce its visa fees, including those for visas on arrival, for three months starting on December 1.

The move is intended to boost tourist arrivals, which is a key economic engine for the country.

“The fees will be cut to Bt1,000,” the Tourism Ministry announced yesterday.

This change was announced less than two months after visa fees were increased to Bt2,000 on September 27.